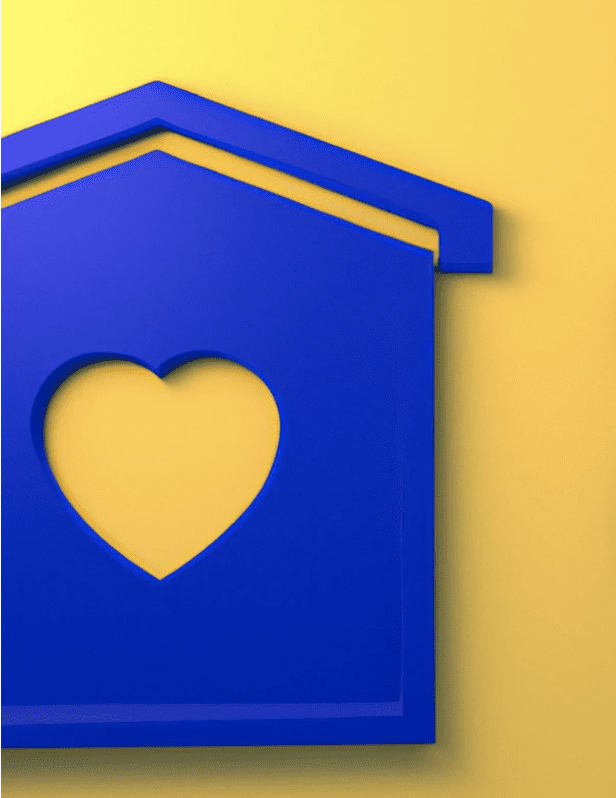 All our articles as soon as they are published

Elon Musk donated, in November 2021, over 5 million Tesla shares to an unknown charity

In an SEC filing on the 14th February 2022, Elon Musk discloses a donation to an unknown charity. The trade was executed from the 19th November to the 29th November 2021.

However, the SEC filing does not reveal the name of the charity.

Elon Musk who is only remunerated with stock-options for his position of CEO at Tesla became the richest man in the world in 2021 when Tesla stock price skyrocketed.

The donation occurred few days after Elon Musk was called out by Dr. Eli David on Twitter

On the 1st of November 2021, Elon Musk replied to a tweet stating that 2% of Elon Musk’s wealth could solve world hunger. The South African born genius explained that if the World Food Program (WFP) could describe how USD $6B would solve the world hunger, then he would sell some of his stocks.

7th of November: Elon Musk does a poll on Twitter to sell 10% of his Tesla stock

A few days after his reply to Dr. Eli David, Elon Musk asks his Twitter followers if he should sell 10% of the stock he owns in Tesla.

After more than 3 million votes, almost 58% supported the idea of selling. 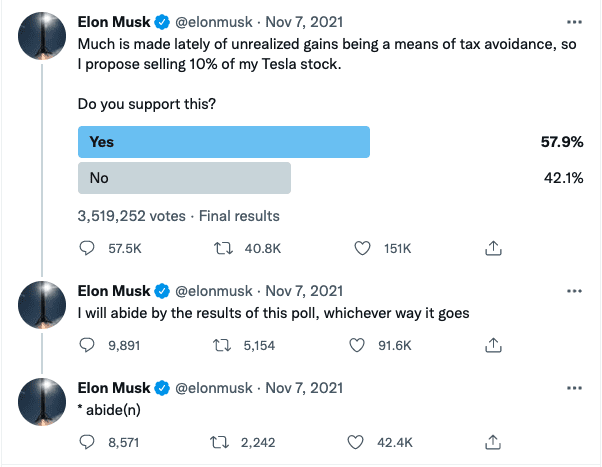 Elon Musk was referring to taxes in his tweet and may have had a tax benefit selling his stocks and donating to a charity.

Why are ESOPs becoming increasingly popular among startups in Australia?

Employee Share Option Plans (ESOPs) are becoming increasingly popular among startups in Australia for a number of reasons. One of the main reasons is that they allow startups to attract and retain talented employees, even if they may not have the financial resources...

Role and responsibilities: Understanding how it contributes to the overall success of the startup

In a startup, it's essential for employees to understand the specific responsibilities of their role and how it contributes to the overall success of the company. This understanding not only helps employees to feel more invested in the company's success but also...

Growth and development opportunities are an essential element of any startup, as they provide a pathway for employees to advance their careers and gain new skills and experiences. In a startup, these opportunities can take many different forms, from formal training...